Get To Know Us

Our vision is a world where all people know Jesus Christ and His love.

CCUSA partners with national nonprofits that can meet or exceed a standard of excellence for public accountability. Each charity that partners with CCUSA submits its program and financial documents for annual review and certification. 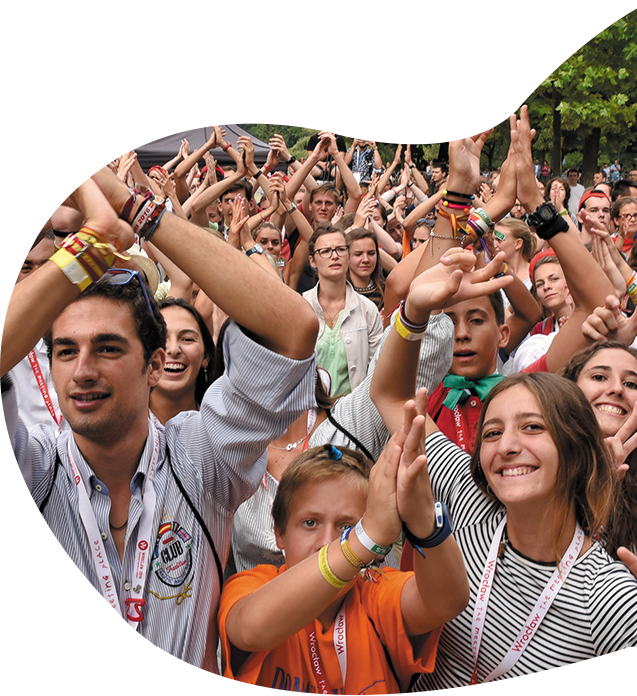 Since 1997, Christian Charities USA has helped national faith-based nonprofits expand their reach and engage with individuals like you. The donations given to CCUSA have been used to fund orphanages, support missionaries, protect persecuted Christian communities, print and distribute Bibles, deliver food and medicine, build homes, and minister Christ’s love through many good works.

We use contributions faithfully and wisely, in accordance with our mission of meeting critical needs in ways that honor donors’ wishes. 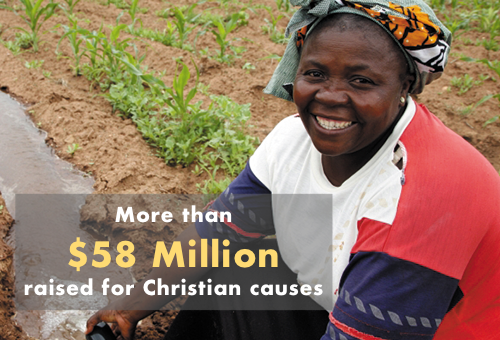 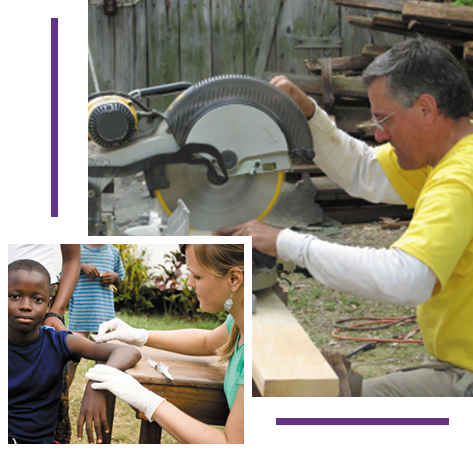 Although all our nonprofit partners must have programs or services in at least 15 states or internationally, many of our partners are not household names. We are proud to work with nonprofits of any size and aim to provide a place where individuals can learn about the good work of lesser known organizations.

Christian Charities USA is committed to meeting the highest standards of public accountability and fiscal responsibility.

We are governed by an all-volunteer Board of Directors who generously give their time and talent. 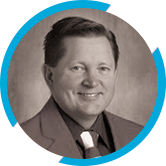 Dr. Hearne is in his 20th year at Redwood Christian Schools, where he has been serving as Superintendent since 2016. He loves teaching and being a mentor to middle and high school students and has embraced his opportunity to be ambassador for Christ in every area of life. Al lives in Castro Valley, California with his wife Megan and their sons. His passion to serve others and commitment to doing everything with excellence is recognized by everyone he serves. 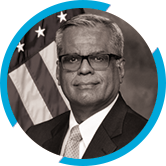 Rev. Dr. Emilio Marrero had a distinguished 32 year career in uniform, first as a U.S. Marine and then with the Navy Chaplain Corps. As a civilian, he served as the senior pastor of Berachah Church in Pennsylvania. He also served as Vice President of National Programs for Esperanza, the nation’s largest Hispanic faith based organization. He and his wife, Wanda, co-founded the first Charter School in Yuma Arizona in 1999 where today it continues to serve the community as a premier school. 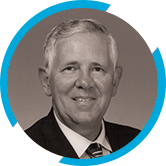 Following 5 years of service in the US Army, Larry Daugherty began a 42-year career in Christian school administration at schools in California and Kansas. Mr. Daugherty has served on many athletic, education, and ministry boards including 10 years on the Association of Christian Schools International (ACSI) Executive Board. In 2013, he was inducted into the Kansas Association of Independent & Religious Schools (KAIRS) Hall of Fame. Mr. Daugherty and his wife Marilyn have been married for 50+ years and have four children and seven grandchildren. 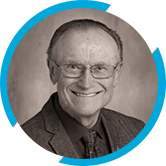 Bruce Johnson has served as a Christian educator with Redwood Christian Schools for 49 years, and served as Superintendent for 30 years. He has been described as coach, mentor, cheerleader and skilled yoyo master! Among many honors, Bruce has been named Rotarian of the month, Chamber of Commerce business person of the year, and has a school gymnasium dedicated in his name. Mr. Johnson has generously served on the CCUSA board for three decades, serving as President for much of his tenure.